Rise of the Climate Sloths 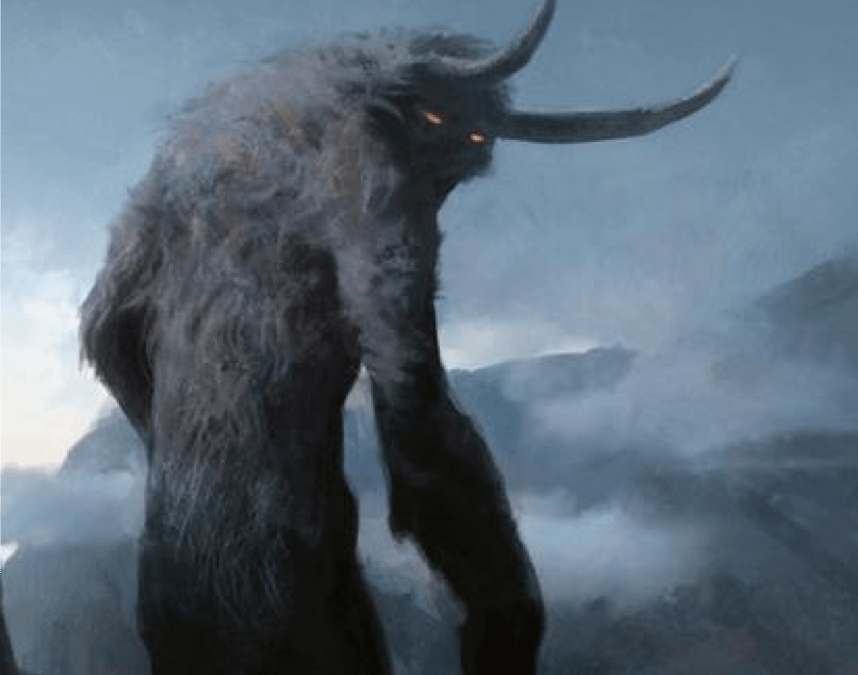 In the ‘90s and the early part of the 21st century, the biggest enablers of climate change were the climate deniers. They insinuated that scientists are motivated by money to lie about the science and liberal politicians used this as a cudgel to gain power. Of course the truth always catches up and the extreme weather patterns of the past decade have relegated these arguments to only the willfully ignorant and corrupt.

Today the most effective antagonists to climate action are those who can slow down the replacement of fossil fuel based energy with renewable sources. They don’t deny that climate change is happening; they just advocate that we wait until later to deal with. I unaffectionately refer to this next wave of kakocracy as “Climate Sloths”.

Three Primary Subspecies of Climate Sloths have been identified:

This is the most obvious and overt of the 3. Fossil fuel industry funded political groups have the highest visibility in their efforts to sway public opinion like the American Legislative Exchange Coalition and the Koch’s Americans for Prosperity. However, industry groups representing electric utilities spend even more lobbying for climate unfriendly legislation.

All told, this coalition of Climate Sloths spent $2 billion from 2002 to 2016 to influence climate change policy in DC. This is roughly 10 times the amount spent by environmental groups in the same period.

What can we do given that the Supreme Court has already interpreted that “money is speech?” Even if they hadn’t, our lawmakers are unlikely to bite the hand that feeds them. Even though the Lobbying Sloths outspend environmentalists 10 to 1, the truth still counts for a lot. As Mitt Romney put it in 2012, “corporations are people” and climate change is not good for people! Despite strong partisan divides, public opinion is shifting toward action. Currently, only 44% of Americans believe that “global warming will pose a serious threat in their lifetime.” We expect the tipping point will occur when this crosses 50% as the Sloths are replaced by the Hawks in the electorate.

We’ve also seen some promising signs come from the Business Roundtable. For the first time in 4 decades, they have publicly stated that shareholder value should not be the sole goal of US corporations. They’ve finally admitted that climate change now poses an existential threat to the human species… which has a pretty damn big effect on shareholder value! Many CEOs are now at least paying lip service to the “triple bottom line”, which encourages them to optimize value for people/communities, the environment, and shareholders equally. You can do your part by being an activist shareholder, joining corporate boards, and spending your money on companies that operate with these principles.

The procrastinating Climate Sloths are the most insidious of the three subspecies; effective as they are banal. Using techniques lifted straight from Fight Club, they believe the first rule of slowing down climate action is not to talk about climate action. Instead of engaging with arguments of collective self interest and moral imperatives they are masters redirecting priorities. You may hear statements from them like, “Sure the environment is good and all, but if I don’t get my quarterly profits up, I’ll be in deep trouble with my board,” or, “Yea solar panels are cool, but we just paid a lot for the roof and I don’t want to risk the warranty.” At any given moment, they can find a million reasons not to do something.

So how does one wrangle a Procrastinating Climate Sloth? Take advice from a Sales 101 textbook: create a sense of urgency. “If you sign within the next two months, we’ll give you a 5% signing bonus.” Or, “The Federal tax incentive will be decreasing significantly at the end of the year. We can net you an additional X dollars if you authorize this agreement before then.”

You can also try guilt tripping… normally not a modus operandi I advocate as it may lead your friends to hating you (in the short term), but somebody’s gotta keep pushing the buttons on these Sloths! Try asking them questions like, “What kind of world do you want your kids to grow up in? Would you like them to have the same environmental security that you had growing up?”. Or, “what have you done lately to do your part in combating climate change?”. Most people are inherently fearful of losing social status. Do your part to make climate action a major driver in who earns social status. However, try to be assertive without being abrasive, as the latter is a major turn off that can be counterproductive.

Climate deniers were very successful in preventing meaningful action against climate change for the baby boomer generation. Now, more sophisticated arguments from Climate Sloths are nihilistic in nature, namely, they purport that it’s simply too late to do anything about it. This argument may be the most pernicious because they bring up many good points. Namely, that Climate Scientists are constantly discovering that their models have insufficiently predicted the depth of damage that Earth has already suffered as unforeseen vicious cycles emerge from the symptoms of global warming.  For example, the ongoing record forest fires in the Amazon present excellent fodder for this argument. Climate change increases heat and dryness. It also makes the livelihoods of ranchers more precarious, encouraging them to employ more drastic techniques to clear land- namely, by burning it. The fires then present a double whammy to the environment by eliminating the flora that acts as a carbon sink and releasing massive amounts of carbon into the atmosphere. The ostensible futility of combatting this process leads many Sloths to an ethos once espoused by Jim Morrison: “I don’t know what’s gonna happen, but I wanna get my kicks before this whole shithouse goes up in flames.”

So how should we deal with these cool Morrison inspired Sloths? We should point out that conservation is part of the solution, but not the whole solution. We will need to overcome this issue using technology. Point out that the US government put a man on the moon 50 years ago when computers hadn’t quite reached Nintendo processing capacity. But this would have never happened had the entire nation not come together to focus on this one challenge. Do you think we would have beat the Soviets to the moon if NASA had been run by a bunch of Tea Party nihilists? Hell no. We made it to the moon because we dared mighty things knowing that the consequences of never trying were worse than learning from our failures along the way.

So now go forth and start challenging this Slothtocracy for authority!