Take Action for Solar in Virginia! 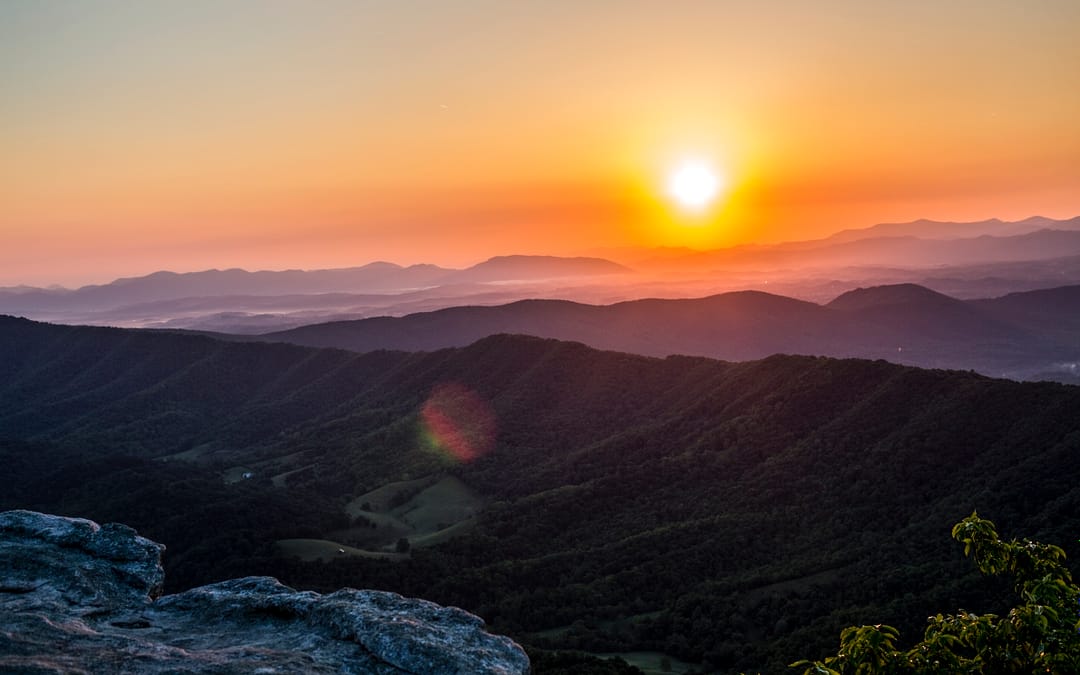 Please help us support two important solar bills currently moving through the Virginia legislature. The Solar Freedom bill and the Clean Economy Act are both important for the future of solar in Virginia, and we need to make sure our legislators know that we support the expansion of solar in our state. Scroll down to learn more and take action!

If these bills are not passed, and the limits on Virginia solar are not raised, that would mean many solar projects on homes and businesses in the state would no longer be allowed. There is no way Governor Northam’s Executive Order calling for 100% clean energy by 2050 could be achieved without further solar expansion in the Commonwealth. In fact, our state dropped 3 places in national solar ranking from 2018 to 2019; can you imagine where we’ll be if we allow the legislature to bring solar expansion to a grinding halt?  Let’s call on our legislators to make our state a leader in solar, not a straggler!

Here are some important facts about the benefits of the Virginia Clean Economy Act:

A great study has just been published about the gains that the Clean Economy Act will bring to Virginia. Check it out here.

Here are the “Easy 8” reforms that the Solar Freedom bill addresses:

Enacting these reforms will give local governments more opportunities to install solar on government property as well as help residents and businesses invest in solar. This can create savings for taxpayers, decrease the need for fossil fuels, help meet local sustainability goals, ensure access to solar by low-income apartment tenants, and support local jobs and economic development. The net metering provisions of Solar Freedom do not apply to rural electric cooperatives, which operate under another section of the law. The Solar Freedom bill also includes amendments to the Commonwealth Energy Policy to support distributed generation.

Here is a sample email you can send to the list of legislators we’ve included below – or just give them a call. Please feel free to personalize and make it your own.

Please vote for the Solar Freedom Bill and the Virginia Clean Economy Act. (You can name the bill numbers but you don’t have to- for Solar Freedom, it’s either House Bill 572 OR Senate Bill 710 – for the Virginia Clean Economy Act, House Bill 1562 OR Senate Bill 876). As a homeowner who has gone solar, I feel strongly that other homeowners and businesses in Virginia should be able to do the same, and that any barriers to the process should be removed. Solar saves us money and helps us take part in the fight against climate change. It’s important to me that Virginia be a leader in renewable energy, and that we meet the Governor’s goal of 100% clean energy by 2050.

The Solar Freedom bill removes 8 legal barriers to customer rooftop solar. Currently, Virginia law restricts net metering to 1%. That 1% cap will be reached in 2020; and once reached, homeowners and businesses will not be able to go solar unless they buy battery storage as well. This would make adding solar energy cost prohibitive and less productive for most people.

Additionally, the cap on the solar PPA (power purchase agreement) pilot has been met, so no new projects like the historic Fairfax County PPA initiative will be allowed. In fact, the Fairfax project has been put on hold until the laws are changed because the cap was met before they got started! This is unacceptable. The General Assembly should be ridding the Virginia Code of laws that prevent the customers from choosing solar energy. Given the climate crisis, the General Assembly should be picking low hanging fruit, such as Solar Freedom, to move Virginia into the clean energy economy.

Thanks so much for speaking up for solar! These legislators will hear the bill in subcommittee next week and need to hear from real solar customers and enthusiasts about why solar is important in our state. Please email or call early and often!

Please share this widely- the more people who reach out to these legislators the better! Read more about Ipsun’s efforts to help remove barriers to solar on our policy page.