The Ongoing Battle over Solar Easements 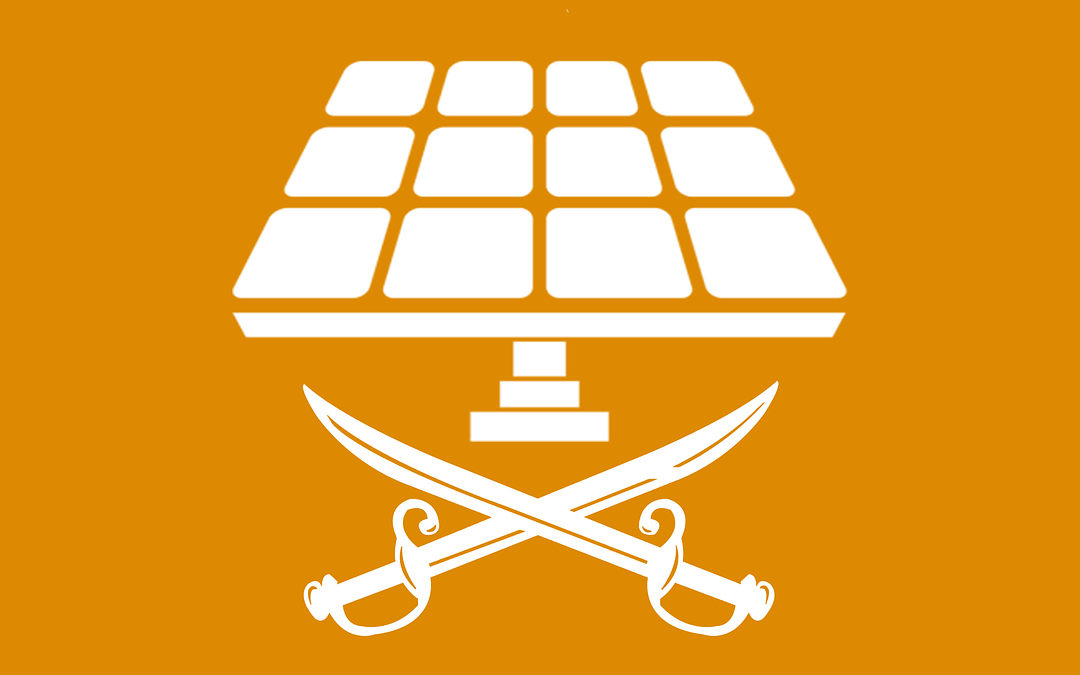 Washington, DC has embraced solar power in recent years but it remains an epicenter of conflict between solar power advocates and developers. Over a decade ago, the DC city council passed a law that guaranteed solar access for homeowners. Tradition-bound homeowner associations (HOAs) could no longer ban the installation of solar panels outright. But they could still  invoke “aesthetics” and other property design issues to constrict solar access. Even so, with flexibility and good will, some real progress was made.

All that changed when developers moved to expand the city’s housing stock by building vertical extensions. These “pop-ups” are typically comprised of an attic, loft, or additional floor, and make good economic sense for the renovators. But, they can be bothersome to neighbors by leaving a neighbor’s once sunny patio languishing in the shade. In a rowhouse area, these pop-ups could adversely affect multiple homeowners.

Balancing these two concerns, increasing urban density vis-a-vis solar access, has preoccupied city officials ever since. Some lawmakers are promoting solar easements to allow a property owner to negotiate for the rights to unobstructed sunlight on their property. Some of these laws prohibit or limit private restrictions on solar energy installations. Solar homeowners can also be compensated for lost savings on their electricity, heating or cooling costs.

DC has become a legislative battleground over enhanced solar easements. In 2015, solar advocates pushed the city council to pass the “Solar Access Rights Establishment Act,” which would have eliminated all covenants that prohibit solar on a specific property, and guarantee a “property right to the beneficial use of solar energy falling on a property owner’s rooftop,” according to the bill’s language. The bill, which would have applied to all DC housing units, also stipulated that if solar access were denied, solar owners could ask for “reasonable compensation” based on the expected heating, cooling or electricity savings they were denied.

Due to developer opposition, the proposed Solar Access bill never made it past the stage of introduction. Instead, the DC Zoning Commission intervened to establish new protections for existing solar owners but only in areas of the city with large numbers of adjacent rowhouses (so-called Residential Flat zones). Under the new guidelines, it is up to the solar homeowners to demonstrate to the Zoning Administrator that a neighbor’s addition harms their system’s output through a shadow or shade. This provides more support to solar homeowners but it still gives substantial leeway to developers to proceed. It is up to solar homeowners to gather evidence and file a claim at their own expense, often with their neighbor’s sun-blocking renovation well underway.

The potential shortfalls of current DC law were on full display during a dispute that broke out over a proposed housing construction in early 2019. In April, the DC Department of Consumer and Regulatory Affairs (DCRA) granted a permit to a local homeowner to build a new 3-story home in Columbia Heights on the remnants of a damaged row house.  Soon afterward the advisory neighborhood commission (ANC) filed an appeal, noting that the new construction, once complete, would reduce a neighboring house’s solar access by 35%. However, the DCRA rejected the ANC appeal, noting that DC solar easements only applied to rooftop extensions, not to new or rebuilt housing that met the basic zoning requirements.

Similar battles are unfolding all across the country. So far, 31 states, in addition to the District of Columbia, have passed solar easement laws. Maryland has a long-standing law protecting the rights of solar energy system owners. Updated in 2008, the law gives solar homeowners the upper hand, requiring developers to demonstrate that any potential obstruction, even the limbs and branches of trees – won’t unduly infringe on the efficiency of their neighbors’ solar panels.  By contrast,  in Virginia, HOAs can prohibit installation of solar panels in the common area of their community through bylaws. They can also use bylaws to set “reasonable restrictions” on the size, place, and manner of solar panel installations on homeowners’ own property.

If you are developing a property adjacent to a solar array and need to assess the potential impact on its production, please contact Honeydew using the form below for a quote on a new construction shading analysis.