What does a Biden administration mean for your energy bills? 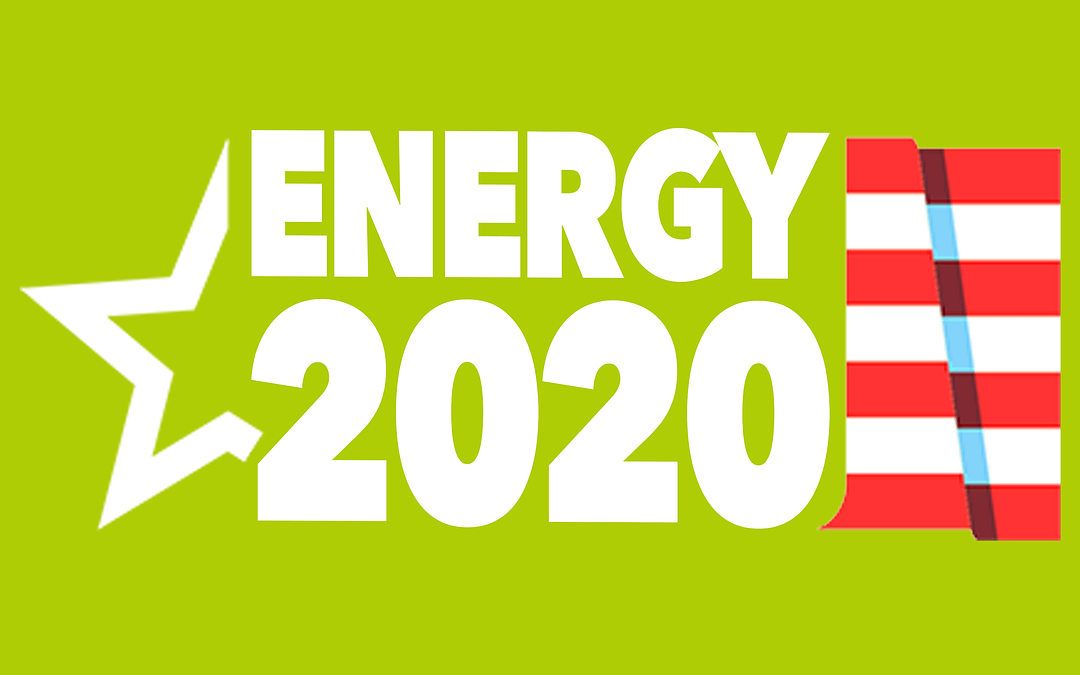 OK, it’s election season and for the first time this millennium, it looks like we’ve got a President who’s going to get booted out of office after only 4 years. The new Biden administrations will likely have a very different viewpoint on national energy policies. So what’s likely to happen to your bills in a Joe Biden administration?

Now of course we need to preface that the following are of course only speculations at this point. After all, Trump hasn’t even conceded the election and control of the Senate remains undetermined. The big elephant in the room is Mitch McConnell, the self proclaimed “Grim Reaper”. It appears that he’s poised to maintain control of the US Senate and will force any grand proposals in Biden’s proto-Green New Deal to be greatly watered down. So what are Senate Republicans and Biden likely to agree on and what will be non-starters?

The first non-starter is a carbon tax. The Republicans have been uniformly anti-tax of any kind for the past 30 years. The last time congress seriously considered this issue, they seemed poised to create a carbon cap and trade system when the Democratic controlled House of Representatives passed the American Clean Energy Act of 2009. This bill would have limited carbon emissions and created a marketplace for private companies to purchase the right to heat the atmosphere. Advocates for the system argue that this would incentivize capital to flow to the companies and processes that most efficiently emit carbon. The bill barely squeaked through the house, with 44 Democrats voting against it. In the Democratically led Senate, several “blue dog” Democrats joined with every Senate Republican to prevent the bill from going to the floor, of which a super majority was required. In the following election, Democrats got “shellacked” and have not held control of both houses of Congress since.

So if Republicans hate taxes, then what do they love? Why tax cuts, of course! One of the most successful energy related, bipartisan tax cuts of all time is the Federal Solar Investment Tax Credit or ITC for short. The ITC is a credit equal to a percentage of the cost of a solar investment that can be used to reduce an individual or corporate income tax liability. The ITC was signed in 2006 under President Bush with the Democrats controlling both houses of congress. What’s equally as notable is that the ITC was extended in 2015 when Republicans had complete legislative control under President Obama. The credit is now winding down, per the table below.

Given that the Solar Energy Industries Association is a more potent force than it was in 2006, I think it’s likely that we’ll see this credit extended back to 30% or held at its current level as part of a larger economic recovery act. However, given the many other pressing issues of the moment, don’t hold your breath on this extension. Especially given that DC’s regional SREC (Solar Renewable Energy Credit) market is legislated to taper by 20% in 2024, it’s better to avoid the cost of delay and hope for a bonus windfall down the road.

We should underscore the importance of the Commonwealth of Pennsylvania in the Democrats electoral college victory for the Presidency. It’s possible to win without, but it makes the math much tighter. The Keystone State has one of the greatest reserves of natural gas in the world and the industry is a formidable political player. Expect the fracking industry to grow in the next few years as it ramps up exports of liquified natural gas. Expect this to push up natural gas prices as domestic supply is reduced.

One area that Biden won’t need Congressional approval on is re-entering the Paris Climate Change accord, of which the US officially left the day after the election day last week. Unfortunately, it takes 1 year to re-enter the agreement so expect re-entry in November 2021. The Accord is a public commitment for the goal of creating a carbon neutral economy. While there are specific benchmark goals along the way, it’s difficult to imagine Biden achieving these goals with executive actions alone with no legislative support. So don’t expect to see much impact from this in the near future.

In summary, we encourage you to take advantage of the current solar energy benefits and consider locking in natural gas prices for longer terms. Given all the uncertainty in today’s political climate, it’s good to bring certainty to areas where you can!