What is a Green Bank? 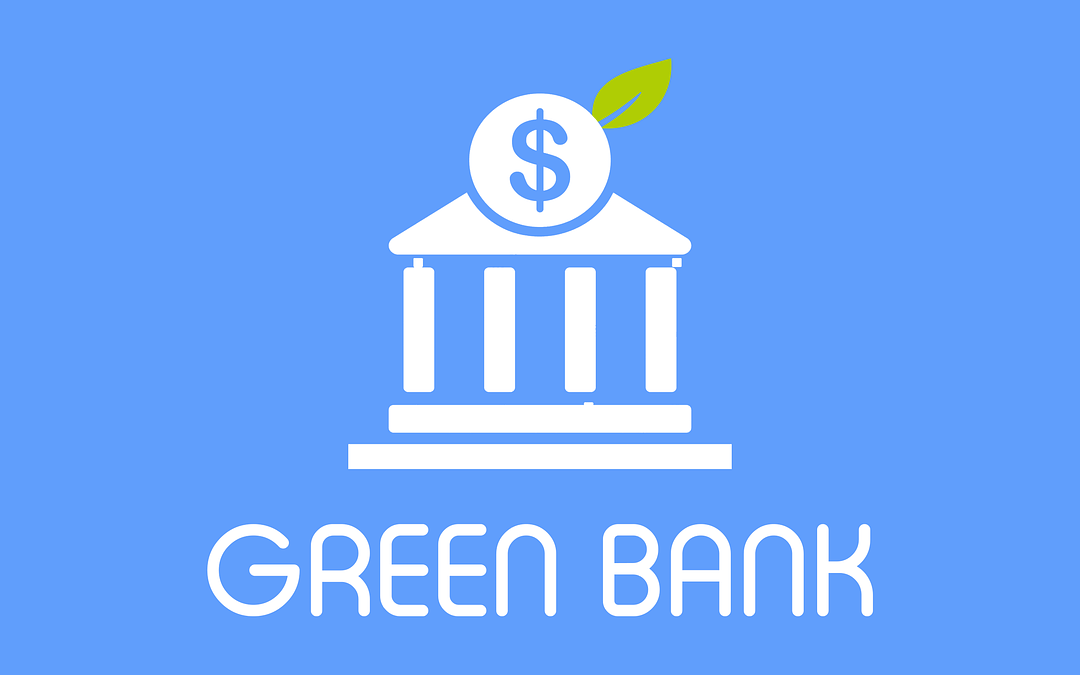 The DC Clean Energy Omnibus bill of 2018 established the creation of a “Green Energy Finance Authority,” or more commonly referred to as a Green Bank. That sounds interesting, but begs some questions: What is a Green Bank? What is its purpose and why can’t traditional banks fill this role?

The name suggests a source of special private financing for clean energy projects.  Besides the District of Columbia, Montgomery County, MD and a host of states including Connecticut, New York and Rhode Island also have Green Banks.  The basic idea is to jump start clean energy and green infrastructure projects by lowering the risk to investors. There are several key elements that distinguish green banks from other financing institutions: a focus on commercially viable technologies, a dedicated source of capital, a focus on leveraging private investment, and a relationship with government.  Green Banks sound private but the public buy in is critical in underwriting the investment risk.

Private investors can be leery of clean energy projects, which have a relatively short track record and little data for lenders to rely on to justify financing unless at exceptionally high interest rates, with high due diligence costs, which can undermine project viability.  In addition, building efficiency upgrades and rooftop solar projects tend to be small geographically dispersed investments that are more expensive for a private lender to underwrite at scale.

The Green Bank addresses these barriers by focusing on commercially viable technologies as opposed to early-stage innovative technologies that remain untested,  These established technologies, such as  hydro electricity, geothermal and solar, have less associated “technology risk” and can reliably produce revenue for project owners.  In addition, unlike mainstream commercial banks, green banks rely a diverse set of financing techniques, including credit enhancements that help lower the cost of capital for borrowers, in part by improving debt ratings from credit agencies.

Green banks may also coinvest in projects to stimulate matching investments from other private sources and to improve the credit terms offered by other private lenders.  A final technique is “securitization,”  a means by which a variety of small lending sources are aggregated into a broader portfolio.  Securitization helps address the scale issues that can plague financing for solar energy projects.

There is a lot more to know about Green Banks and the imaginative ways in which they operate.

For more on the DC Green Bank, go to the city’s web site (https://doee.dc.gov/greenbank).   DC was actually the first metropolitan jurisdiction to establish a Green Bank.  Specifically, DC’ s Green Bank aims to:

Attract private capital at a ratio of at least 5 private dollars to every 1 dollar of public investment;

Be a break even entity, where the revenues earned from financing activity cover its operating costs.

There’s also a non-profit organization known as Green Capital that serves as national information clearinghouse and focal point for advocacy (https://coalitionforgreencapital.com/about-us/our-team/).  The last time a big push was made for a national Green Bank in the US was in 2008 during congressional debate over Cap and Trade legislation to limit greenhouse gas emission.  It’s worth noting England and other European countries already have national Green Banks in operation.  The issue could well resurface in the US Congress in the future.

Here at Honeydew, we are committed to serving as a catalyst for clean energy financing through Green banks.  Contact our team for more information about how to participate in this cutting edge financing approach.